Plans on Opening Pope Francis Elementary School in September May be Delayed. 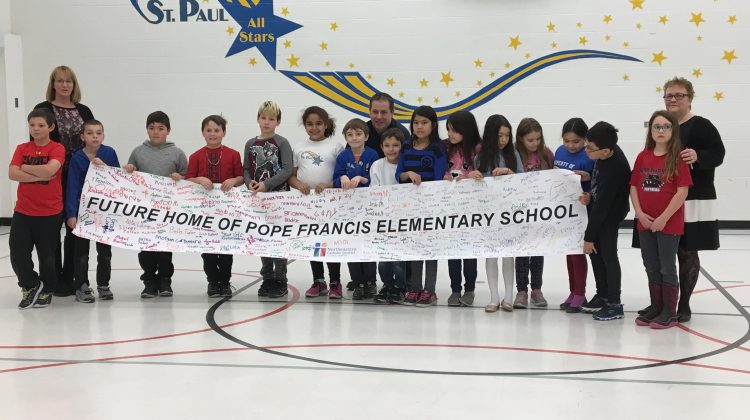 Pope Francis Elementary School may not be opening in September like planned.

The Northeastern Catholic School Board says the contractors have found some problems with renovating Saint Paul School. Community Relations Officer Andrew Marks says the plan was to make the building more energy efficient, install new windows and putting in a new sprinkler system.

Marks says the worst case scenario would be to move to Sacred Heart School for the year. The school board will hold an information session on this issue at Saint Paul school at 6:30pm on April 26th.