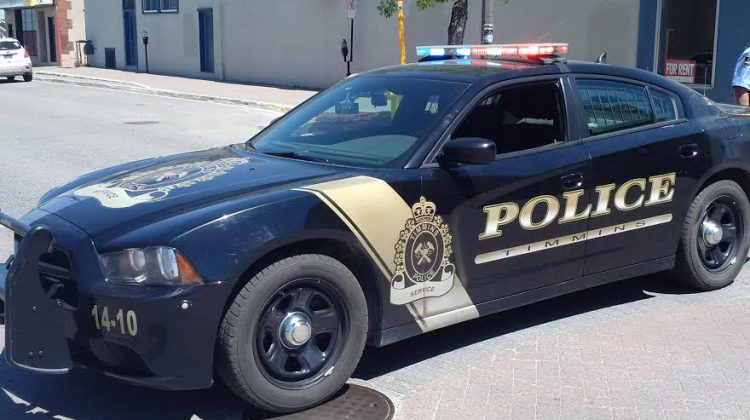 A third suspect has been arrested for an alleged home invasion.

The man is in custody awaiting a bail hearing.