Northern Communities Look at How to Co-Exist with Polar Bears 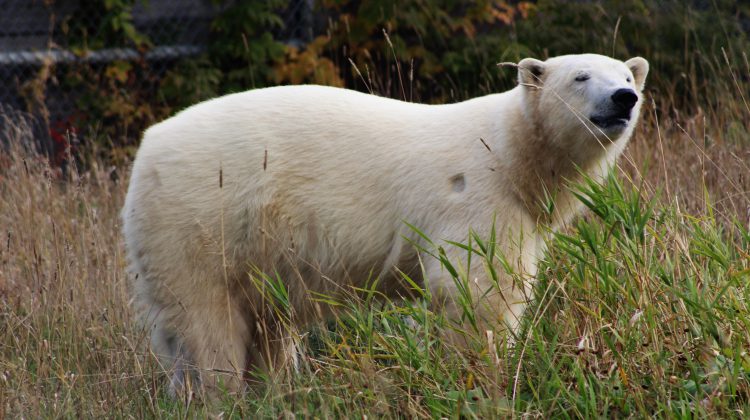 Polar bears have stated to make their way into northern communities.

Environmental stewards and First Nations on the coast of James Bay will be gathering in Northern Ontario this week to learn how to deal with this problem. Karen Cummings with the Polar Bear Habitat in Cochrane says she can think of at least eight instances between December 2015 and December 2016 where the bears have made their way into towns. Cummings says it’s believed that climate change is a factor in the bears entering towns searching for food.

She adds that the goal of this workshop is to teach environmental stewards ways to deter the polar bears and trap them if necessary.