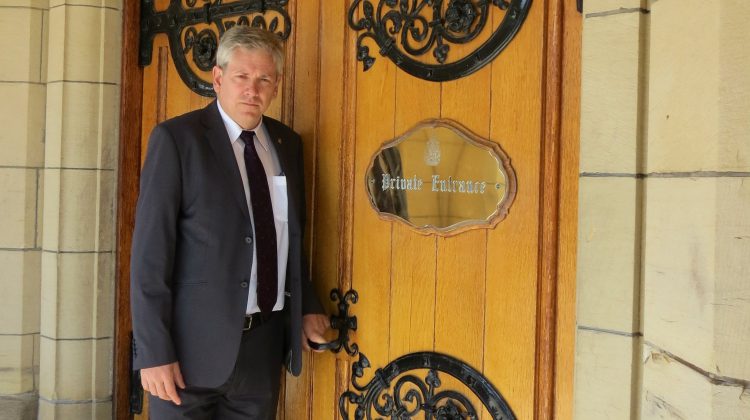 Another name has been added to the NDP leadership race.

In a video on his Facebook page, Angus says that it’s time to mix things up in Ottawa.

Angus is the second person to put in a bid for party leadership. BC MP Peter Julian announced he was running back in earlier this month.

The vote will take place in October.