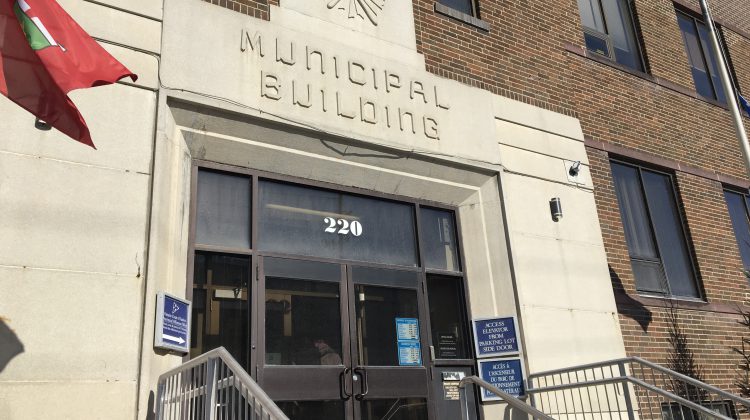 Timmins City Council is looking at a six to eight per cent budget increase for 2017.

This is not including $15 million worth of items that have been requested by individual Councillors.

So far the budget includes $3-million allocated for roads, nearly $800,000 for parks and rec and $1-million for the aquatic centre.

Mayor Steve black says this is an unacceptable increase and council needs to take a good look at its options. Black says some of the options include cutting the capital budget and dipping into the reserves. He says council has a long way before the budget is finalized.