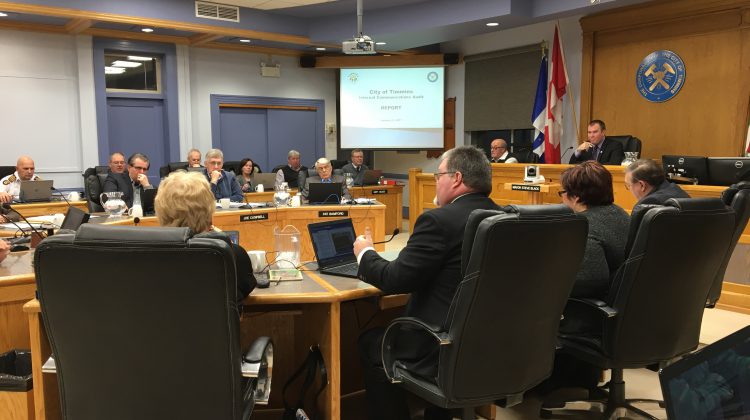 South Porcupine will be seeing some added safety measures on its streets.

Timmins City Council has voted in favour of adding a four-way stop at Golden Avenue and Legion Drive. They also voted to reduce the speed limit from 50 to 40 kilometres an hour on Tisdale Street between Smith Avenue and Langmuir Road.

Council received many complaints about these areas being dangerous for children, and agreed. It was a unanimous vote to implement the new rules.

The new speed limit signs and stop signs will be put up in the near future.