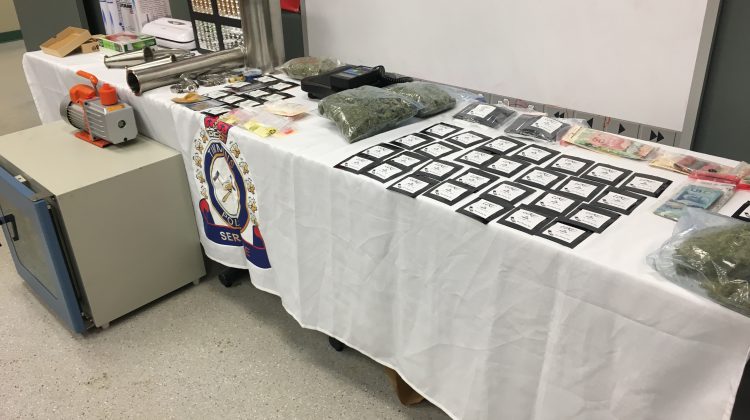 Four people from Timmins have been arrested and charged for drug production and trafficking.

Depatie says it’s not the amount of drugs that concerns the police, but what kind of drugs it was. He says the fact that they were involved in the manufacturing of a drug with THC in such high concentration is a serious concern to police.

All four people involved have separate court dates between today and March 28th.

Depatie says police are currently looking for another suspect involved in this case.