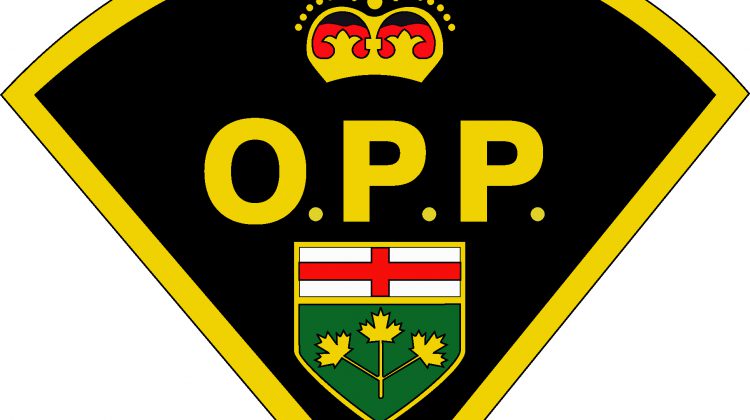 OPP officers have arrested two men for allegedly stealing hydro. Officers say that they received a complaint from Hydro One of power theft occurring in the Gogama, Foleyet and Timmins areas in early January. A 51-year-old man from Timmins and 71-year-old man from Gogama have been charged for theft over $5,000. Both men are to appear in Timmins court on April 11th. Police say the investigation is still ongoing.