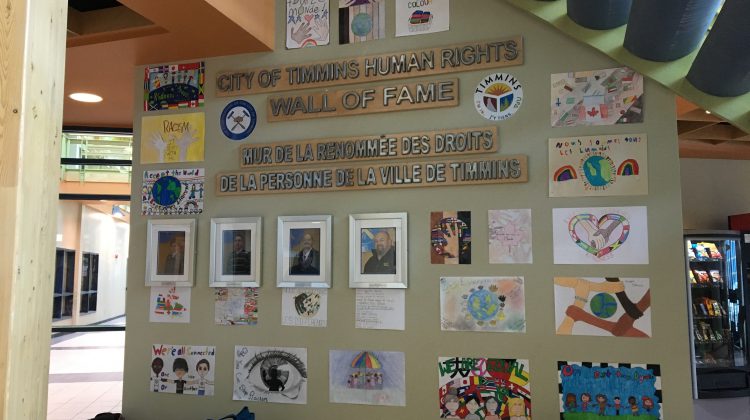 Nominations are being accepted for this years inductees to the Timmins Human Rights Wall of Fame. This wall is to recognize that discrimination exists in our community, how we need to fight against it and celebrate those who do.

Nomination forms can be found at the Multicultural Centre and on their facebook page. Nominations will be accepted until March 1st and the selected inductees will be announced later that month.