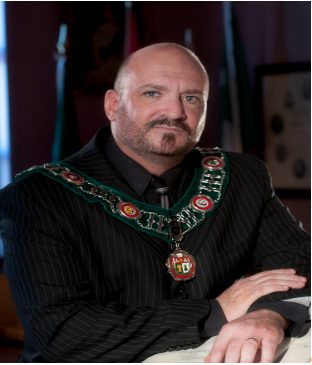 BMT Insurance of Cochrane, its owner and its broker have dropped their lawsuit against Cochrane Mayor Peter Politis.  The claim was withdrawn last month after first being launched in December, 2015.

Politis got sued basically for doing due diligence.  In 2015, BMT came in almost $50,000 higher than a competing bid over the Town`s insurance policy.  Staff recommended council go with the lower bid but the councillors refused and accepted the higher tender from BMT.  The exception was Politis who says the lower bid gave taxpayers the best bang for their buck.

Despite due diligence by staff and Polits, BMT sued the mayor.  Even though the suit was dropped, it cost the municipality $10,000 in legal paperwork.  Politis says he doesn’t respect what BMT did and he’s not surprised the suit was dropped because it had no basis.