Laneway Behind Scotiabank is Turning into a One-Way 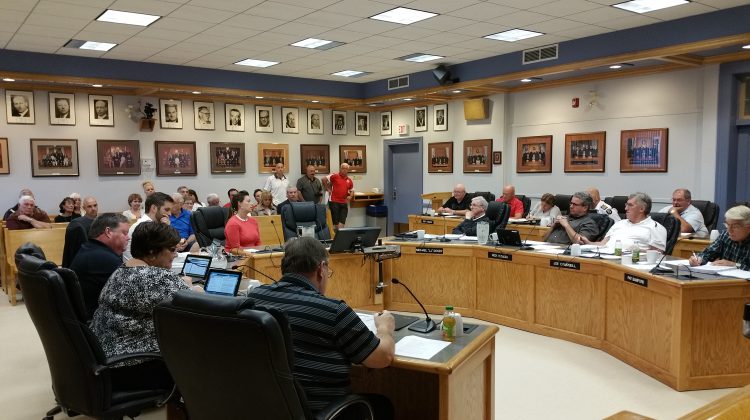 Timmins City Council has approved a request to deem the lane way behind Scotiabank from Pine Street towards Cedar Street a one-way lane. This concern was originally bought to council in mid-October, but had to go through a series of studies. Director of Engineering Luc Duval says the city has considered one-way lanes for all lane ways in the downtown are, but the one behind Scotiabank was considered a priority. Duval says residents and business owners believe it will be good to give drivers more direction and give clean up the area. City staff have posted new signs to warn drivers. The change will take effect on today.