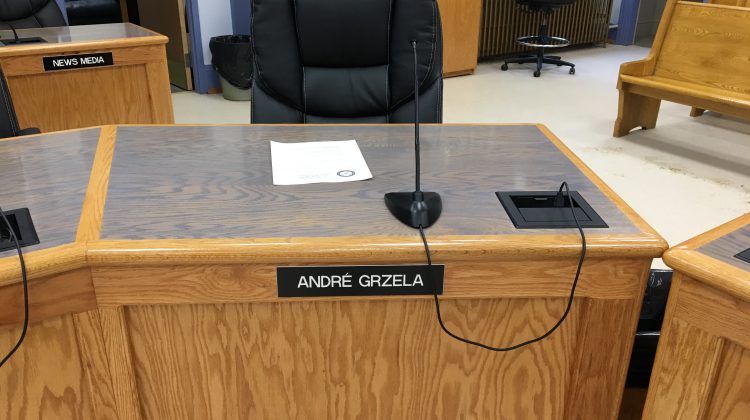 Timmins City Council has decided to appoint someone to replace Andre Grzela as Ward one Councillor. Mayor Steve Black says one of the reasons council wants to appoint the position is to get someone in during the final budget discussions.Black says council has supported the idea of appointing the 2014 municipal election runner up Veronica Farrell. He says he has talked to Farrell about taking the position and she seems to be interested. The City Clerk is waiting to hear if Farrell is interested in the job. Council hopes to have the position filled by early January.