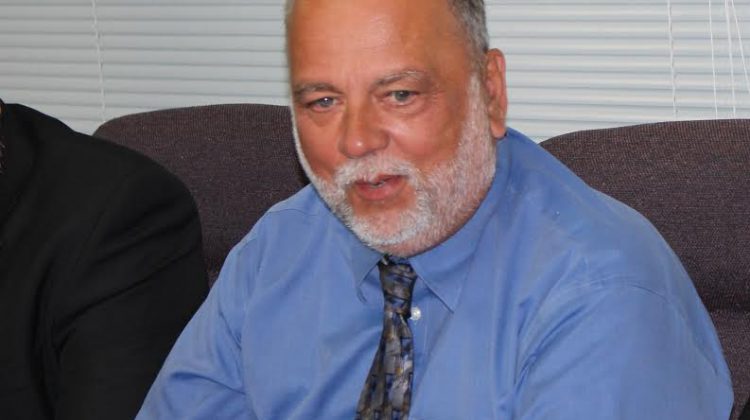 Timmins-James Bay MPP Gilles Bisson says energy minister Glenn Thibeault should resign until a bribery case that involves him is resolved.  A top-ranking Liberal is charged with bribing Thibeault to run for the Liberals in a by-election.  But the Crown also claims Thibeault asked for a bribe.  He wasn’t charged because asking to be bribed is not illegal.  Bisson is trying to change that with a bill that makes it illegal to ask for or to accept a bribe when running for office.  Bisson’s bill has passed second reading and will now be debated at the committee stage before a third and final vote.