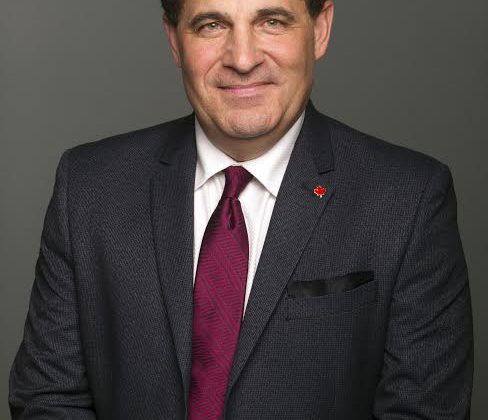 The MP for Nickel Belt is welcoming news that the federal government will review regulations in the Official Languages Act.  Marc Serre says Canada has seen many changes in the past two decades and the regulations in the Act should reflect those changes.  Serre says official bilingualism has helped many communities thrive because people are served in the language of their choice.  The review will see the federal government get input from politicians, the public and stakeholders.  In announcing the review, the feds are placing a moratorium on bilingual offices that were slated to become unilingual.