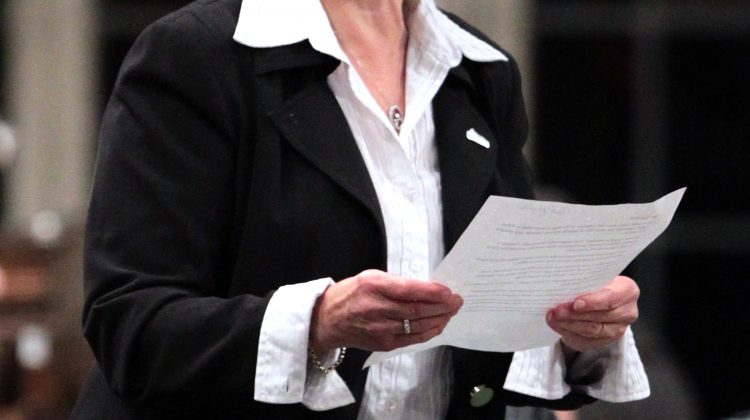 A Northern Ontario MP says women and families who take time off work to raise their family face lost CPP income.  Carol Hughes of Algoma Manitoulin Kapuskasing says this is one result of reforming the federal pension plan.  Hughes says the changes all boil down to how much you contribute to the CPP during your actual time on the job.      Hughes says this means a mother who’s off work for six years to raise a family, gets $85 less a month in CPP payments compared to co-workers who stay on the job.  The revised plan will boost retirement benefits for people who don’t take time off work.  Hughes says the Liberals create this added benefit on the backs of people who temporarily leave the work force to raise their family.