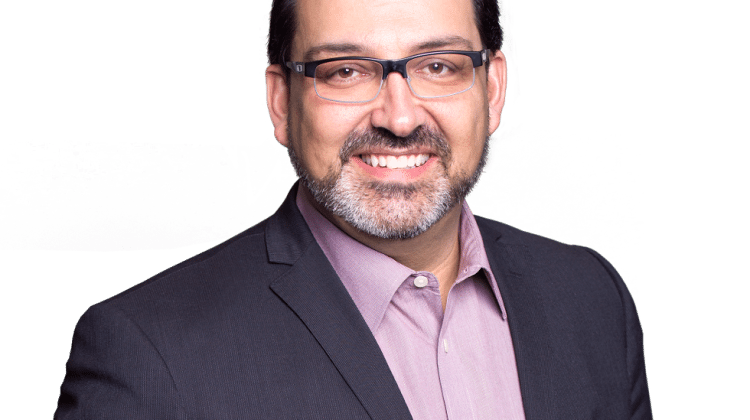 The prosecutor handing the Sudbury by-election scandal is making a major accusation.  Vern Brewer claims Sudbury MPP Glenn Thibeault asked for certain things in return for him seeking the Sudbury seat for the Liberals.  CBC talked to Brewer outside the courthouse where he made the allegation.  Top Liberal aide Pat Sorbara is charged for bribing Thibeault to represent the Liberals in Sudbury although he denies this.  Meanwhile, Sorbara faces a second bribery count for telling a former Liberal candidate he’d be rewarded if he gave up his nomination run.  Sudbury Liberal powerbroker Gerry Lougheed Junior is also charged with bribery in connection with the former candidate.  The bribe case began Monday and has been put over to December 14th.