Historic milestone for Kidd Mine 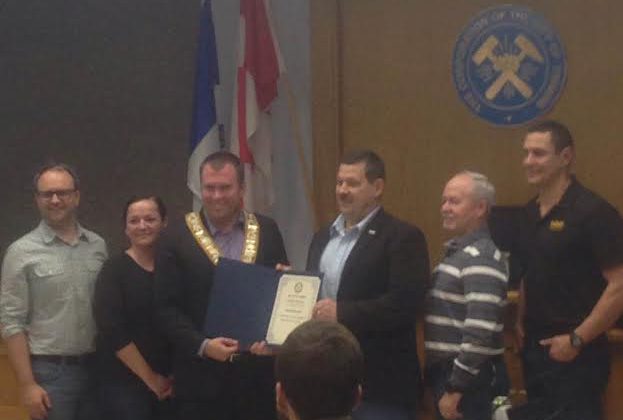 It’s an historic week for the Kidd Mine operation.  Wednesday was the 50th anniversary the Kidd Creek Mine began production.  Mayor Steve Black recognized the momentous achievement with a certificate to the mining company.  But after a half century of production, the Kidd Mine will soon end production.  The mine’s planned closure is scheduled for 2022 and the process, which includes rehabilitating the land, will take about three years.