Angus: Canada will have to chart the waters very carefully with Trump as President 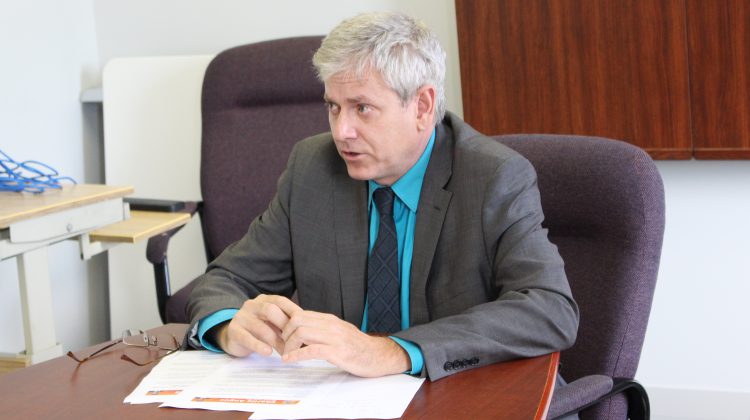 Timmins-James Bay MP Charlie Angus is weighing in on last night’s shocking election results. He says this is uncharted territory for not only the States, but also Canada, and the world.

Angus says the U.S. will soon have a President who has the power to start a war on a whim. Angus note Trump has said some pretty outrageous and irresponsible things, and is hoping there will be some check and balance. But, Trump will have control of the Senate, of the House of Representatives, and soon the Supreme Court. Angus says that means Trump will have an enormous advantage to do whatever he feels like, and says we are in for some disturbing times.

Angus calls Trump aggressive, erratic, and says he is someone who has become successful by taking extreme positions. But, he says what is really concerning is this period of instability around the world, with Brexit in Europe, and issues with our allies in England and France.

Angus says with Trump being as erratic as he is, Canada is going to have to chart the waters very carefully.