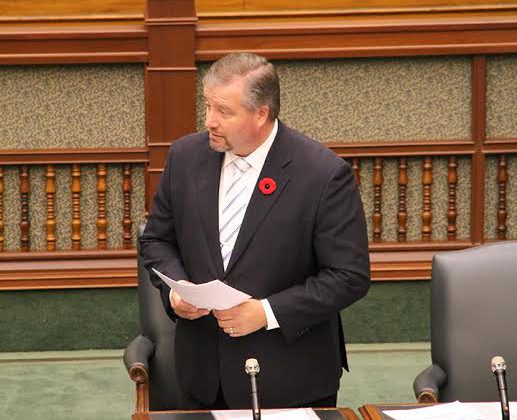 The MPP for Algoma-Manitoulin is working on his Private Member’s Bill that will guarantee grandparents access to their grandkids. Mike Mantha says if passed into law, the Children’s Law Reform Amendment Act will give grandparents an opportunity to make a case within Ontario courts as part of custody hearings.

He says many kids find a safe, trustworthy, and stable environment with their grandparents, and Mantha says he wants that to continue. He notes other provinces have similar laws already in place, and says it’s time Ontario does the same.

The bill has passed second reading at the Legislature, and will now go to committee to be examined.