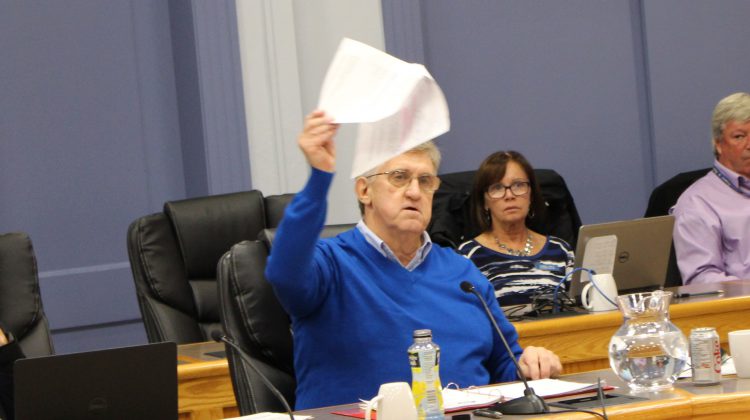 Ward Three Councillor Joe Campbell is asking Timmins to consider expanding fire protection services to Gold Mine and Delnite Roads. He says there are 41 residents in the area who don’t have fire protection, and because of that they’re paying a lot more in insurance money. He says he has seen bills that are around $900 higher than his own, for a home around the same size.

Campbell says he’s looking for a report from city administration on the possibility of the project. He admits it could be an expensive one, as the current water line serving the Delnite properties isn’t big enough to handle fire suppression on top of normal water flow.

Campbell says even if it may not be something the city can finish in 2017, it’s only fair to look at the project. The city will be getting a formal report on the cost before deciding if it will be included in next year’s budget.