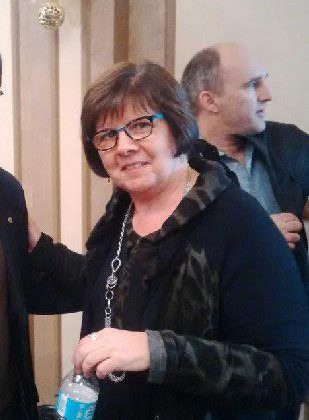 There’s a new twist to the Sudbury 2015 by-election scandal and the Chief Electoral Officer is being asked to investigate more claims of bribery.  The NDP claim that the Liberal who won the election, Glenn Thibeault was offered a bribe to run in last year’s vote.

They add the offer was from Pat Sorbara, the Premier’s former Deputy Chief of Staff, who is already charged with bribery under the Elections Act.  Quoting the OPP, the NDP say the timing of the offer runs close to when Thibeault jumped from the federal NDP to join the Ontario Liberals.

On Tuesday, Sorbara and Sudbury Liberal fundraiser Gerry Lougheed Junior were charged with bribery for allegedly offering a Liberal an incentive in return for not seeking the riding nomination.  Meanwhile, prior to being charged with bribery on Tuesday, Patricia Sorbara was the CEO and director of the Liberal’s 2018 re-election campaign.

Now faced with two counts of bribery under the Ontario Elections Act, Sorbara has resigned her position.  Sorbara says she’s shocked by the charges, adding she’s done nothing wrong and intends to defend the allegations.

She and Gerry Lougheed Junior have a first court appearance November 21st in Sudbury.