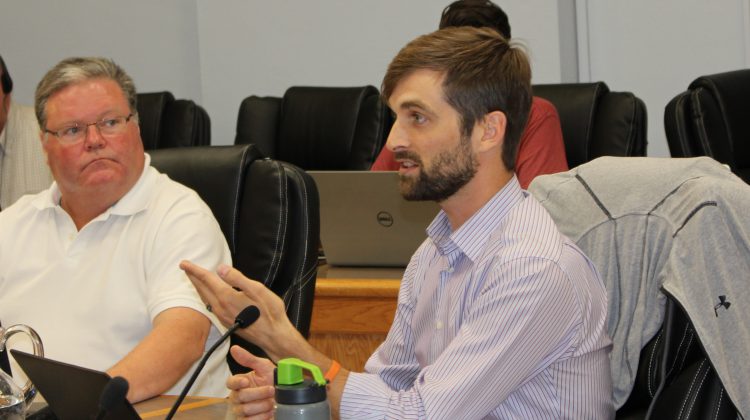 The long standing smoking by-law debate has not been forgotten at city hall. In the first budget meeting of the year, Councillor Andre Grzela pushed for the city to reconsider it. He says he feels like council has an obligation to discourage the unhealthy habit, and passing the stagnant by-law is the first step.

The issue stems from how far back smokers should be from a business entrance, three metres or nine. It has been widely discussed as questions over how it will be enforced continue to spark debate around the council table. However, it is still being considered, as city officials are looking into the logistics. It will eventually come back to council for another debate and vote.