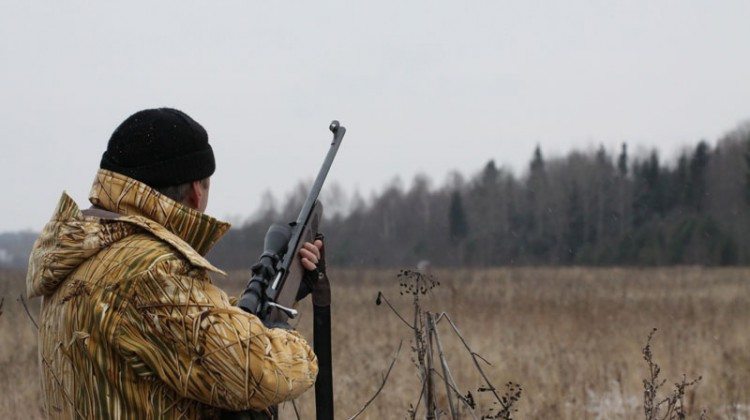 The OPP and MNRF would like to remind the public to be safe out in the bush after a hunting accident in Kirkland Lake.

A 44 year old woman was hit with a single shot in the upper left body last weekend. Conservation Officer with the MNRF, Dan Dufour, says safety should be the number one priority while you’re hunting.

Dufour says you should never shoot unless you’re aware of your target and what’s beyond it. He says hunters should always have a GPS or map with them in case they get lost or for emergency situations.

The woman who was shot in Kirkland Lake was brought to the hospital with non-life threatening injuries and the investigation is ongoing.