Black: The city has to invest in itself in order to thrive 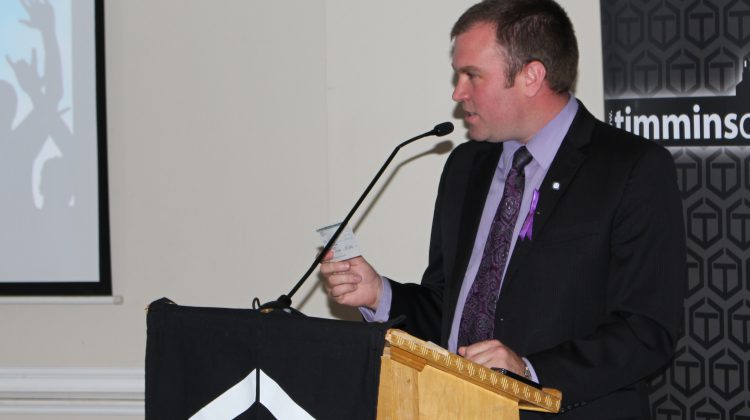 Mayor Steve Black has given his annual State of the City address, saying the future looks bright for Timmins. Black touched on a number of key issues during his speech, including the importance in investing in the city. He believes in that so much, he donated $1,000 to kick off the aquatic centre fundraising campaign.

Black says he did this because in order for the city to thrive, it has to believe in itself. He says it’s important for the community to put those dollars into itself, and notes its something potential businesses look at when deciding if they want to set up shop in the city or not.

Black says this is part of his effort to change the mentality of the city; to go from the little sister city to bigger areas like Sudbury and North Bay, into a thriving regional hub.