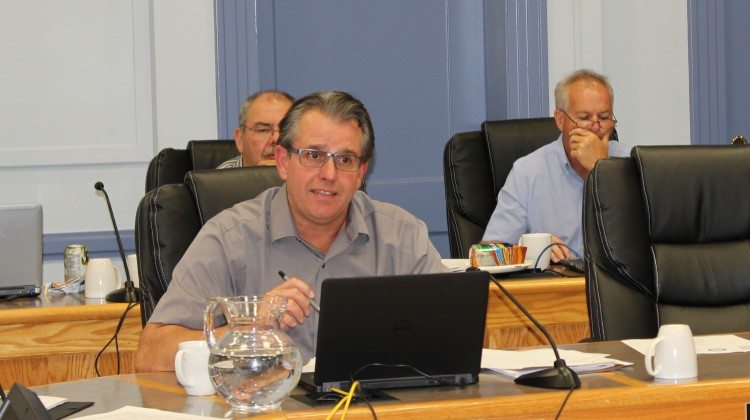 Timmins city council is still not making any decisions when it comes to changes to the smoking bylaw. This comes after the BIA presented their findings from a survey they did. Councillor Andrew Marks says that survey showed over 60 per cent of downtown business owners were on board with the pitch to move smokers nine metres away from their entrance. The current bylaw says smokers have to be three metres away.

However, Councillor Rick Dubeau then brought some new information to the council table, as he looked into the Smoke Free Ontario Act. He says there is nothing in the Municipal Act, or Smoke Free Ontario, that says the city can implement non-smoking on sidewalks or roadways. If the bylaw changes from the current three metres to the proposed nine metres, sidewalks and city streets will fall in that zone.

He says the act does mention a nine metre perimeter can be implemented, but only on private property. So, for example, Dubeau says if a local restaurant decided they wanted to implement a nine metre border from their front doors, they could do so.

But, Dubeau claims the city can not implement a smoking bylaw on city streets. He cited the Municipal Act, which says someone must own or operate a specific location in order for the bylaw to be applicable. He says sidewalks don’t fall into that category.

The city is now going to be looking for some clarification from the province over what their options are, before putting it to a vote. This is the second time the vote has been deferred on this issue.