Health rates in Timmins falling behind the provincial average 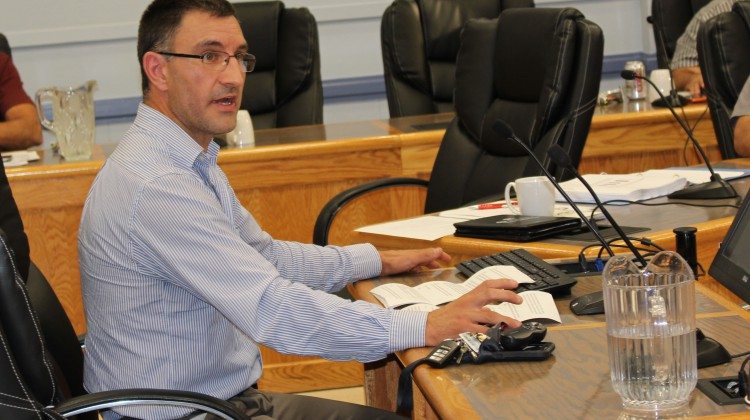 The Porcupine Health Unit is raising awareness to unhealthy habits in the region. Health Promoter for the PHU, Marty Paul, says the rates of diabetes, heart disease, and preventable cancers are significantly higher in their catchment area compared to the provincial average. Paul also notes the obesity rate is rising significantly higher than the rest of Ontario. He says the overweight and obesity rates are showing links to many metabolic, chronic diseases; like diabetes and heart disease.

However, Paul also points out buying healthy groceries is about $70 more per month in the north than it is in the south.

Paul is also drawing attention to death rates from chronic diseases in our area. He says people in the district die from preventable causes up to 26 per cent more than the provincial rate. He also says a large percentage of healthcare costs are due to unhealthy behaviours. Smoking makes up 41 per cent, not being physically active makes up 53 per cent, and diet and alcohol are the remaining six per cent.

Paul says healthier food choices and regular physical activity will help to turn those numbers around.

These numbers are the first of a three part series that will be released. The Porcupine Health Unit will be bringing information on the environment and food policies in the coming weeks. The PHU has offices in Timmins, Cochrane, Hearst, Hornepayne, Iroquois Falls, Kapuskasing, Moosonee, and Smooth Rock Falls.