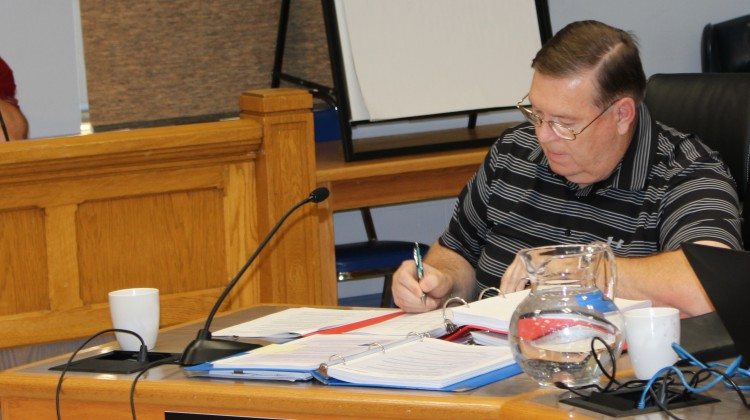 Although this is an isolated issue for those homeowners, some councillors are worried this is opening the door for bigger disputes.

Councillor Pat Bamford says the city will have no way to defend the decision when the next person comes along looking for winter maintenance on their rural road. He expects people to start lining up to demand the service for their own rural roads.

However, Councillor Andrew Marks says it’s only fair to plow the roads. He says working with Public Works to make the roads a little bit wider to accommodate the snow plow is in absolute fairness to the tax payers who live on the road.

In the end, council voted 5-4 in favour of the winter maintenance. There are around 30-kilometres of unassumed roads throughout the city, and estimates show it would cost around $35 million to maintain all of them.