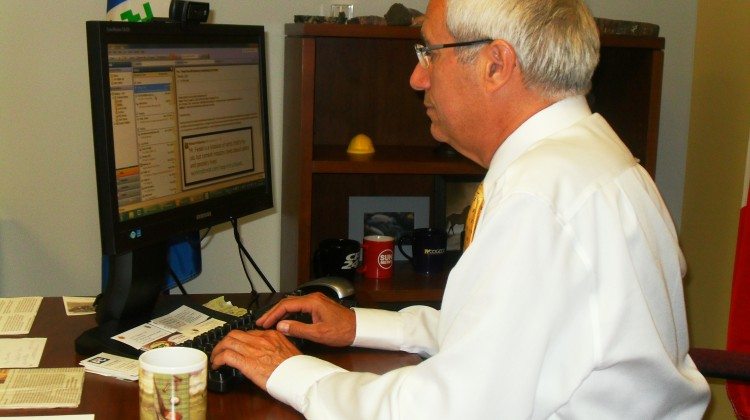 Nipissing MPP Vic Fedeli is reacting to the huge severances given to the Ontario Registered Retirement Plan launch team.  The Wynne Liberals are no longer pursuing their own retirement scheme because the CPP is being enhanced.  So they disbanded the launch team but Fedeli says not before they paid out huge severances.

Fedeli says the head of the team, Saad Rafi, got around $825,000 for about six months work.  Fedeli says people shouldn’t be surprised if Rafi’s name is familiar.  He says Rafi headed the Pan Am Games in Toronto last year which were $342-million over-budget.  Another recipient Fedeli highlighted was a lawyer who did 15 days work and was given about $340,000 in severance.

Fedeli says overall, the Liberals squandered at least $70-million on the pension plan for wages, start-up costs and severance while many groups kept telling them it would never work.  Fedeli says people need to start asking the Premier when will this madness end.