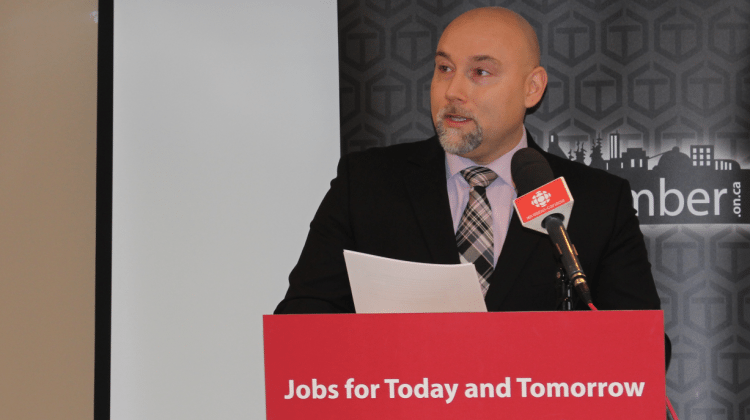 The Timmins Chamber of Commerce is weighing in on some potential changes to Ontario’s labour laws. The chamber says a lot of the proposed changes in the Changing Workplaces Review are a one-size-fits-all policy, which doesn’t work for businesses across the province.

Chamber President Kurt Bigeau says many of the changes could remove the flexibility that many employers and employees require. He says the province deserves evidence-based policies. Some of the options outlined in the interim report are returning to a card-based system for union certification, and scheduling requirements.

The chamber is now raising awareness about a lobby group that was formed to go over the report and the potential changes. It’s called Keep Ontario Working, and aims to motivate the business community to take an active interest in the changes.