Age friendly strategy is tabled, council now has to look at implementation 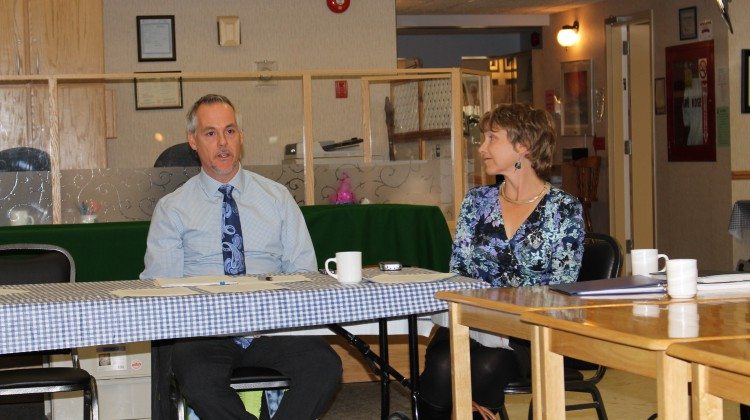 A 32-page report on how to make Timmins a better place to live for seniors has been released. It was put together by Paquette Management Services, and cost around $60,000. In it, recommendations are outlined to keep seniors in town, who make up around 35 per cent of the city’s population.

Some of those recommendations include tax break for seniors who want to stay in their home, and expanding handi-trans service for better access. In total, the report looked at eight areas the city could improve upon.

There was also some discussion on forming a committee to allow them to have feedback with council, and Black says that’s another conversation council will have to have in the future. In the meantime, he says council will have some time to digest the report, and they will go from there.