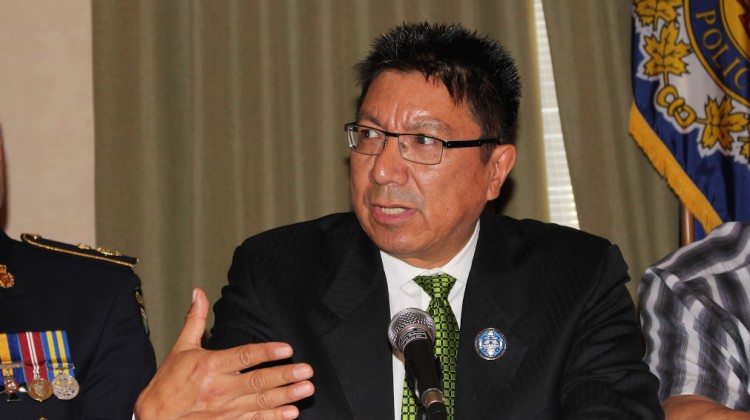 Youth from northern Ontario are playing a role in a $70 million investment from the Trudeau government into mental health services for Indigenous communities. Young people from the Nishnawbe Aski Nation met with both Prime Minister Justin Trudeau and Timmins-James Bay MP Charlie Angus this week, to talk about the issues facing their communities.

Angus says the government still has a lot of work to do, but it’s now on the national agenda and they are getting there. He says that’s what change is about; to keep pushing and raising issues, while bringing forward good, strong, young, leaders who can speak for themselves. Angus says he is looking forward to the day these young leaders can take his job.

Angus says the youth representatives showed eloquence and excellent leadership in their meeting with the Prime Minister. He says it was extraordinary to have young people go to Ottawa, and for the first time be able to talk about what is like to live in communities where kids are having to leave home at 14 to go to school, or to live in overcrowded homes filled with mould.

The $70 million will be implemented over the next three years, and will go towards hiring two permanent mental health workers in Attawapiskat and creating four crisis response teams in Ontario, Manitoba, and Nunavut, amongst other initatives. Angus says the creation of the crisis teams came out of what they found in Attawapiskat, when the remote First Nation community declared a state of emergency following a rash of suicide attempts. Angus says this initiative has empowered teams to be able to go into a community if an issue breaks out, assess the situation, and take action.

Some of the other initiatives include training for mental health workers to ensure services are culturally appropriate, a 24-hour crisis response line, and a boost in the number of mental wellness teams for communities described as most at risk.