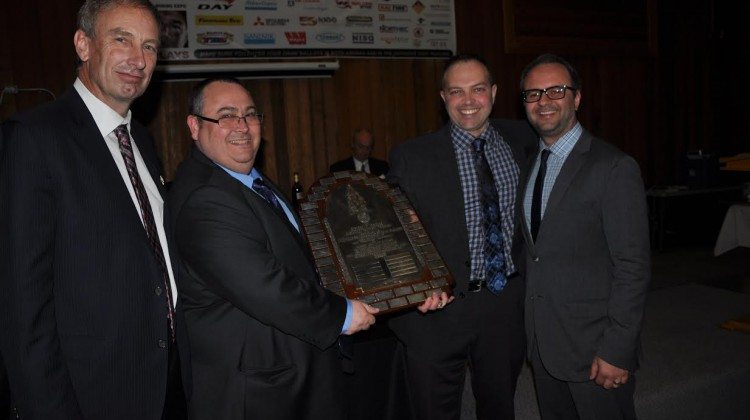 Kidd Operations has won a provincial safety award for the 20th time. The mining company is being honoured with the 2015 John T. Ryan Regional Safety Trophy, in the Metal Mine category. The award is give to the operation that has the lowest reported injury rate among metal mines in the province.

GM of Kidd, Steve Badenhorst, says winning the prestigious award attests to the efforts of workers and management to continually improve safety processes. He says they are celebrating the award, but are continuing to stay focused on their commitment to achieving Zero Harm.