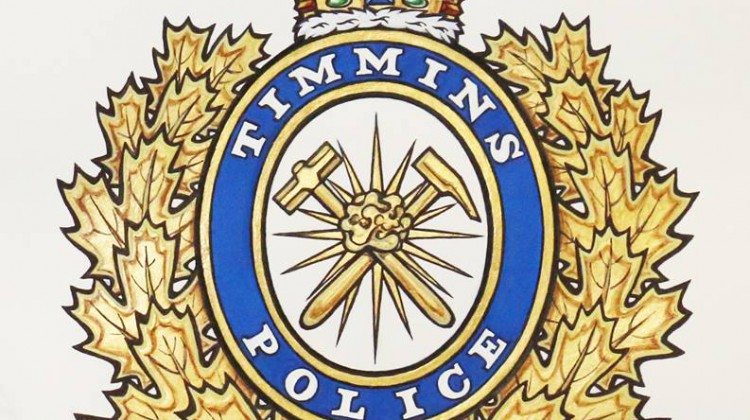 An accident at Night Hawk Lake has killed a 53-year-old South Porcupine man. It happened over the long weekend, when Edward Moreau was on his ATV getting firewood in the Goose Creek area of Night Hawk. At some point, he was hit by a tree that he was trying to remove with the winch of the ATV.

The Timmins Police Service is calling it a case of death by misadventure, saying he suffered a fatal injury and died at the scene. A post mortem has been scheduled, and foul play is not suspected.