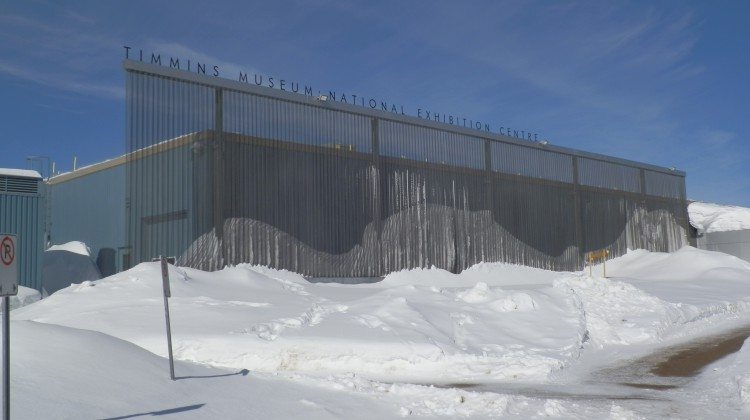 The city is looking at spending nearly $650,000 to move Tourism Timmins into the Timmins Museum. The idea came out of the KPMG core service review, as there is potential to save some money in the long run. Tourism and the museum would have separate spaces but would share some facilities, like the current reception area.

Georges Quirion, from planning group JL Richards, says the major part of the cost comes from the high ceilings at the museum. He says instead of the normal 10-foot space, they’re looking at upwards of 18 to 20-feet, depending on what kind of ceiling finishes they go with. He also points out that working with an occupied space comes at a premium. HGS has strict policies in their contract about noise transmission, so the construction methods have to take that into consideration. On top of all that, the museum space itself requires a specialized HVAC system, specialized lighting, and specific controls for humidity.

Quirion says upgrading the HVAC system is necessary, regardless of how or when they move Tourism Timmins. That’s because there are coolants in the current system, that will be obsolete and banned by 2020. So they will have to be replaced no matter what, in four years.

Right now, the city pays $24,000 a year to rent the Tourism offices, which means it will take around 25 years to make up those savings. However, the city is applying for provincial funding, which could cover up to 60 per cent of the cost. No final decisions have been made yet, as council is still discussing their options.