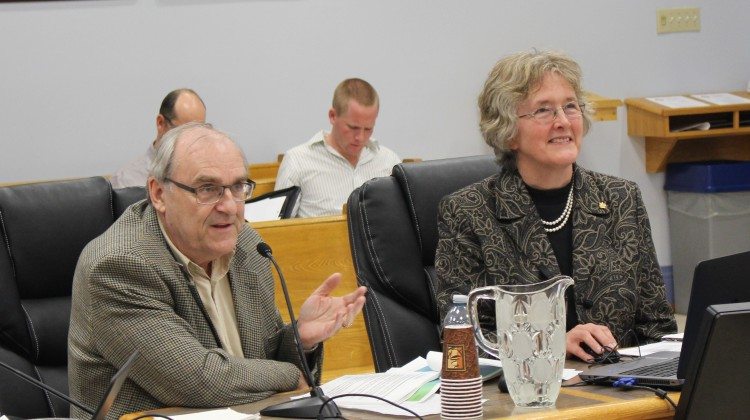 The city is going to have a better idea of what the Connecting Link redesign is going to entail by the end of this month. AECOM presented their public feedback to city council last night, going over what options are getting the most support. Among them are a sidewalk from Government Road to Shirley Street, and not tearing down the Algonquin ONR Bridge. Those are all part of the optional enhancements, and council is going to decide which ones they want to see as part of the reconstruction by May 30th.

The project is going to take ten years, and will cost $95.5 million just to re-do the road. The optional upgrades come at a total price of $48.6 million, however council can pick and choose. So far, the province is kicking in $3 million for the first section, which is set to begin this summer at a cost of $4.5 million.

$49M upgrades to Algonquin include sidewalks and burying overhead lines

Phase one of the Connecting Link redesign is a go, as province commits $3M