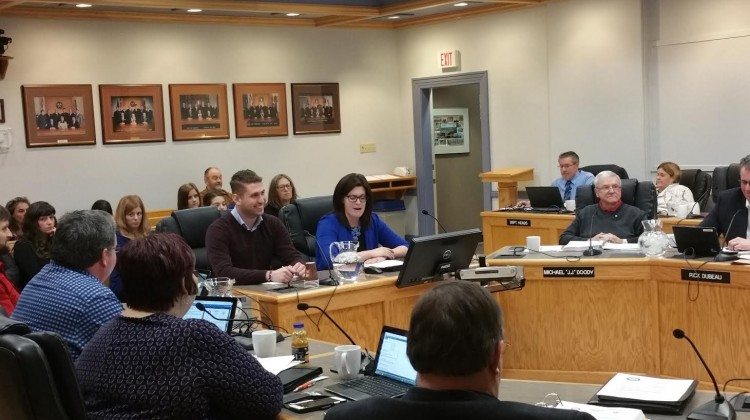 Timmins is getting an update on what is happening with a sponsored Syrian refugee family. Delays at the federal government level means the family likely won’t be moving to Timmins until at least June, but it could be even longer as further delays are possible. The Timmins Refugee Sponsorship Committee says  a second family likely won’t be in town until 2017, as the city probably won’t be matched with a family until the end of this year.

Chair of the Committee, Tom Baby, says they are frustrated and disappointed with the delays. But, he says regardless of how long it takes, at the end of it they will be safe and sound in Timmins, and they aren’t losing sight of the opportunity our community is giving to the families.