Closing the Connaught fire hall would risk a lot to save a little, says Fire Chief 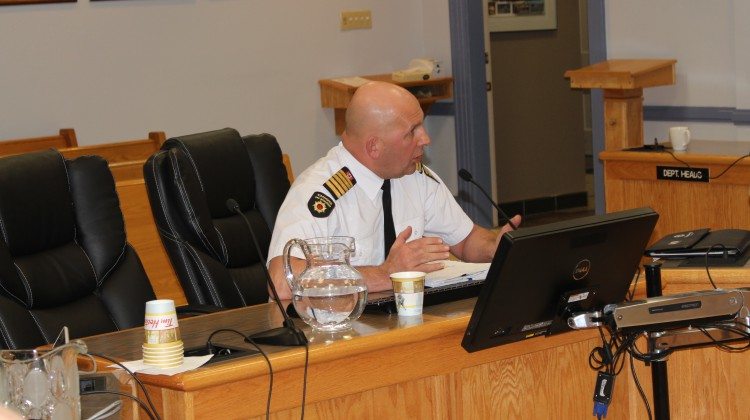 After a lot of speculation, the city is confirming that the Connaught Fire Station is not going to be shut down. It was being discussed behind closed doors after the KPMG core service recommended closing it to save some dollars. Councillor Noella Rinaldo says this is an example of why some items get discussed during in-camera meetings. She calls it an excellent volunteer situation, which is why they wanted to discuss it before it was out in the open. She says they didn’t want that slight hesitation that they may even consider it, which is the main reason it was in-camera. Rinaldo says the city is extremely lucky to have the volunteer system that it does.

Councillor Pat Bamford says shutting the station down is a cost saving measure that doesn’t make any sense for the city. He says the distance from the EMS service from South Porcupine to the Connaught portion of the east end is so large that there is an automatic tiered response with the firefighters there. Bamford also says they do an excellent job of it.

Fire Chief Mike Pintar says closing the station would be risking a lot to save a little. He says the KPMG report was just looking at the money aspect of the situation, but he says you have to look at the common sense aspect. He says they cover one of the largest areas the city has, with long distances, and they do an amazing job at it. Pintar also points out how the team is trained for speciality rescues, like water or ice and snowmobile rescues. He says they also respond to medical calls, generally getting to the scene before the EMS.

Council voted unanimously on Monday night to leave the station as it is.